Brian Beresford was headteacher of Primary Schools in Lancashire and North Yorkshire for 20 years. Being a member of the Beresford family, well known for contributing to Yorkshire Dales music for two centuries, it is not surprising that he is a musician.

Brian plays piano, organ and guitar and has been known to "have a go" at other instruments too. He gained a degree in Education and Music at St Martin's College, Lancaster, more years ago than he cares to remember. He went on to teach at five schools in North Yorkshire and Lancashire, leading musical activities in all those schools, before becoming headteacher of a Confederation of three North Yorkshire Primary Schools.

Composition has always played a big part in Brian's life. He wrote his first songs before his age was measured in double figures, and has added many more compositions to his tally since then. He has written many songs for festivals such as Christmas, Easter and Harvest. For many years, parents of children who have enjoyed performing his pieces have suggested he publish them. That is what he has done.

Brian wrote his first musical play Samson Power as a project for performance by children at his school. The play proved to be a great success and publication followed in the hope that others might enjoy the experience of putting on a memorable performance. Many other publications are now also available from this website.

Brian hopes that children in many schools will have a great time performing his works!

The illustrators of covers for our publications can be contacted via info@onemoretime.biz

An article about Brian Beresford appeared in the January 2008 edition of the Primary Teachers Magazine. Read the article here. 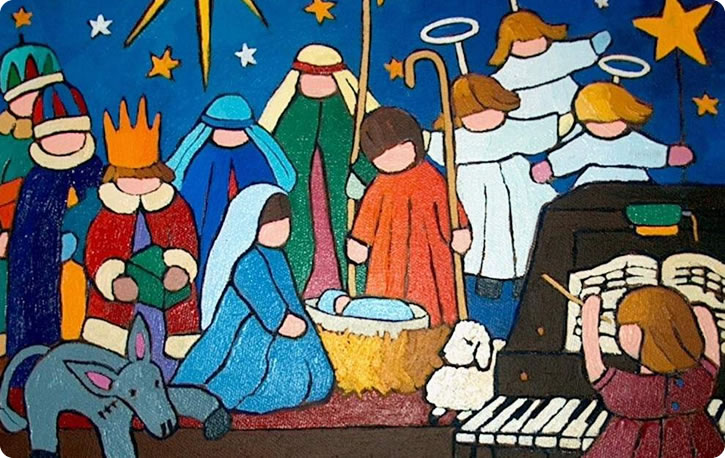 Tried and tested Enjoyed by many